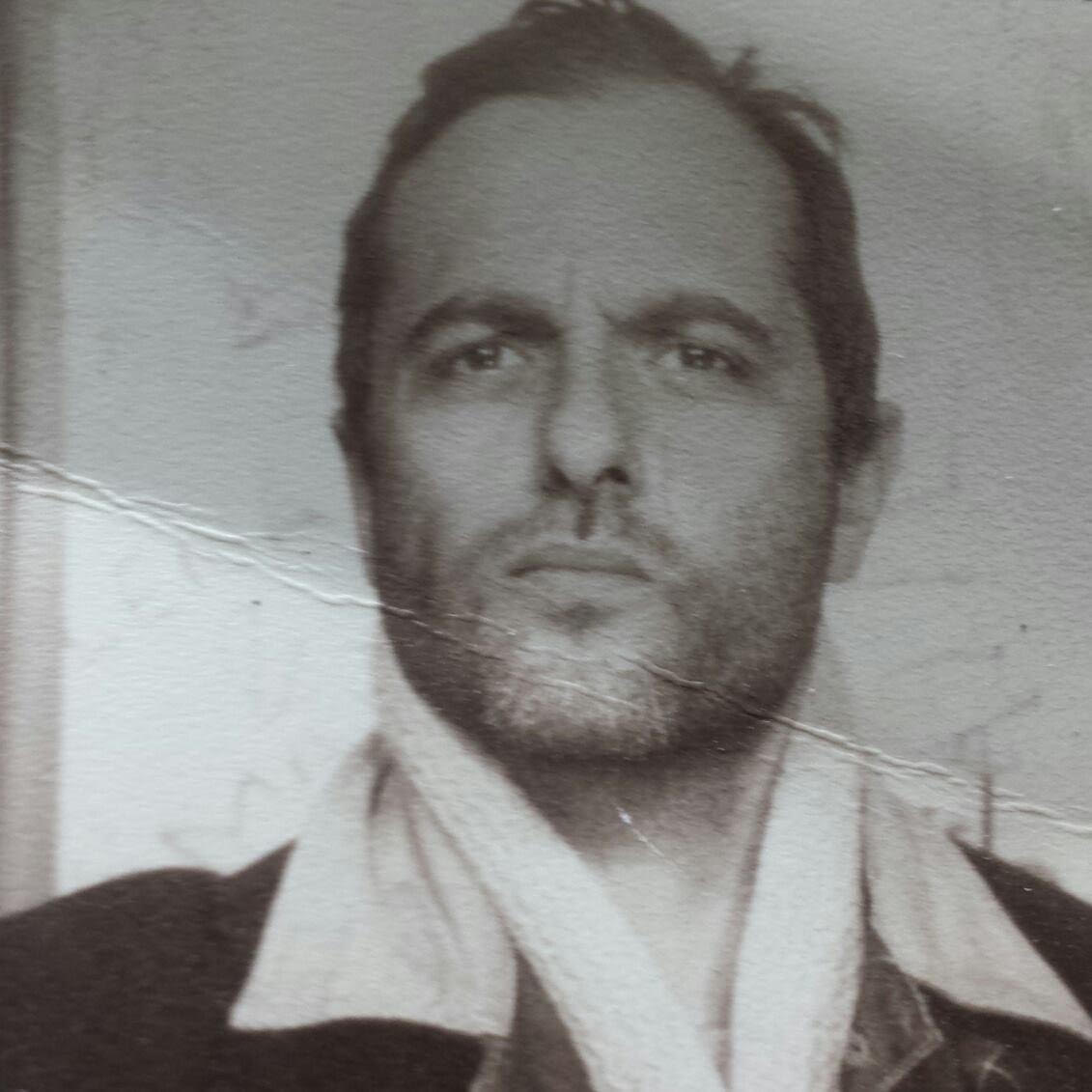 Florent Schmidt belongs to this new generation telling his urban universe in an intense and singular way. As a teenager, he is intoxicated with hip-hop culture: his friends rap, graffiti or program rhythm boxes. He photographs. His shots were quickly noticed and recognized in the Parisian hip-hop movement, a milieu from which he was soon to leave, his talent opening the doors of the press. He is published in Le Monde, Libération, Télérama, l’Affiche … In parallel, he exposes his personal projects on boxing, graffiti, music. Naturally, he went from designing album covers for large French bands to producing their music videos. He was called upon by Majors Virgin, E.M.I, and Sony, and he collaborated with the Fonky Family, Nuttea, Sergeant Garcia, and many others. In 2004, spotted by Luc Besson, he directed his first short film «Touché Par La Grâce» broadcast in the project «Zéro Deux». In 2008, he shot «Redrum», an intense genre film selected at the Gérardmer Fantasy Film Festival. Today, with greater precision and finesse, his universe has expanded to fashion and advertising, but it is the same energy that transcends his images, sometimes muted and restrained, sometimes unbridled and dazzling.

“  My eye and my aesthetics have a history