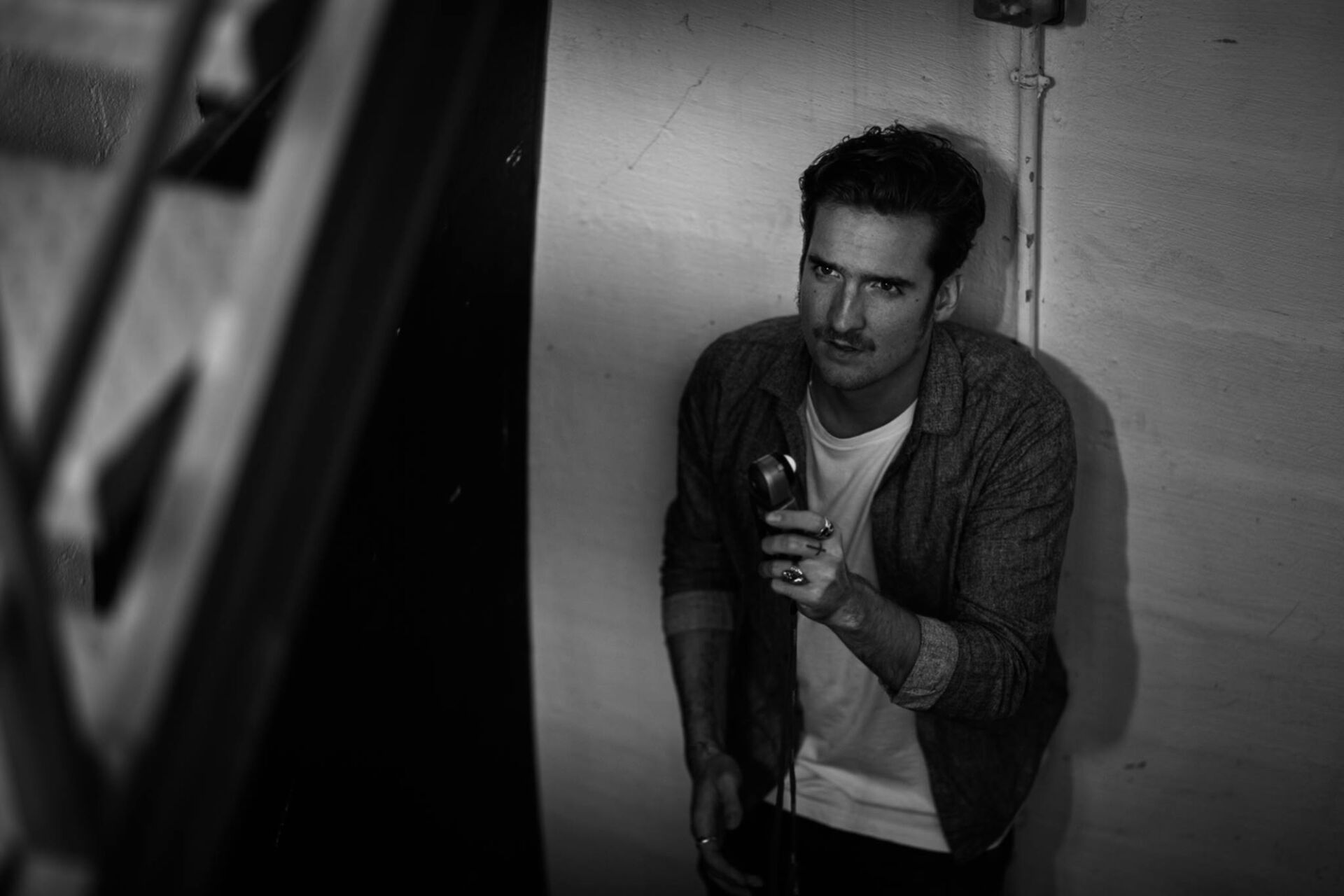 Irving Pomepui was born and raised in Paris in a family of photographer. He first started learning graphic design at ESAG Penninghen and then turned to photography. He worked for the Studio Pin Up for 4 years alongside photographers such as Matthew Brookes, Paolo Roversi, Liz Collins, Brett Lloyd or Pierre de Busshere. Inspired by Man Ray, Helmut Newton and Peter Lindbergh, he has a vision of fashion photography not like a static picture but more with a cinematographic touch. That is why he loves so much the craft of storytelling. His style is romantic and yet offbeat. He has collaborated with Vogue.it, Numero magazine, LUI, Hercules Universal and brands like Georges Rech or Jour/né.

“  The road of excess leads to the palace of wisdom