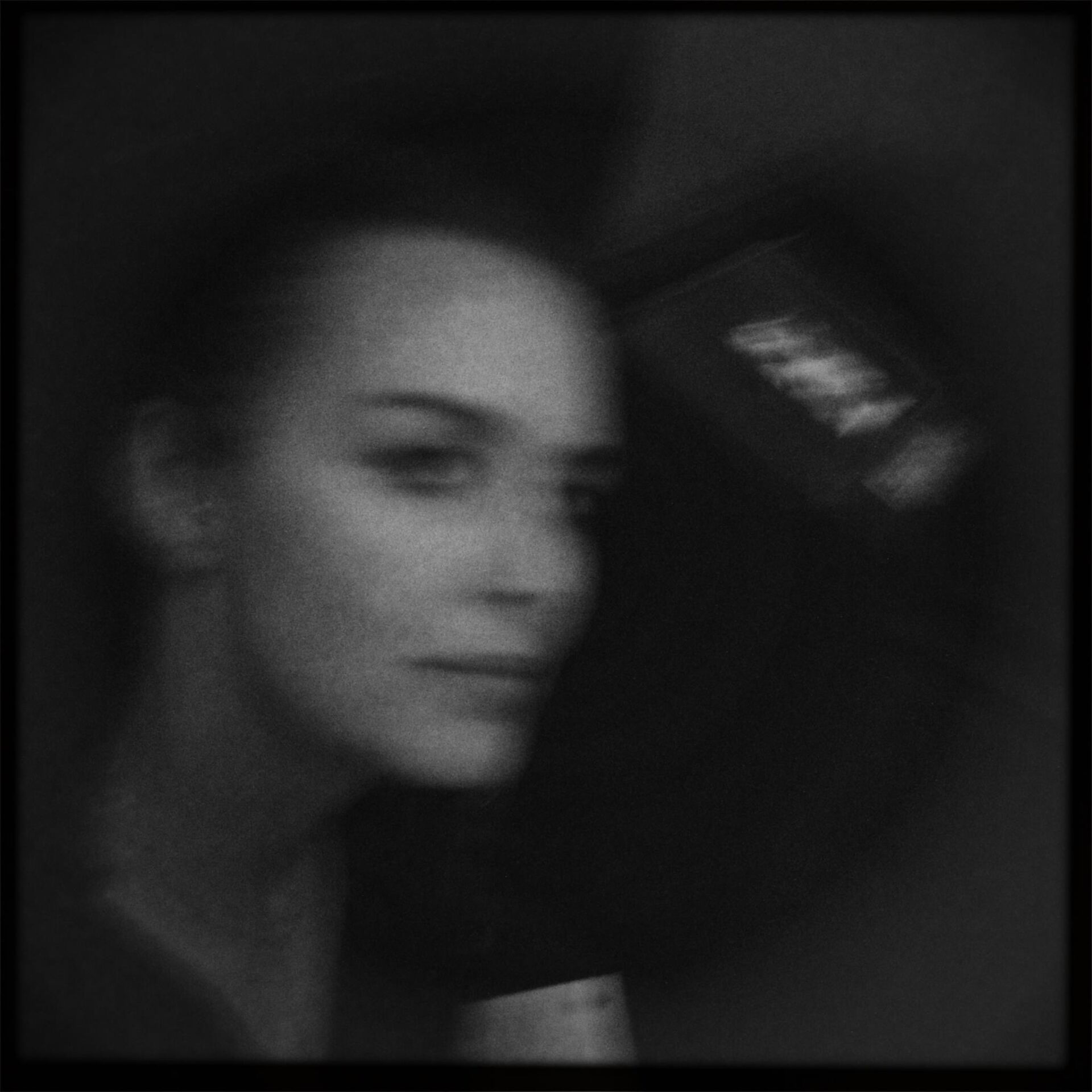 Anja Matthes is a Luxembourgian/German born documentary photographer, videographer and visual storyteller based in New York City. She completed her studies at and received certificates in cinematography and documentary filmmaking from New York University. Matthes’ work has been published in Rolling Stone, Bombay Times, Platform Magazine and Times of India among many others. Her work has been exhibited at Rayko Gallery (CA), SFA CameraWorks (CA), Open Source Gallery (NY), Schomburg Center and the Museum of Arts and Design (NY)… Over the past 7 years, Matthes’ work has focused on LGBTQ youth of color. From 2012-2014, Matthes created Out-Sight-In In-Sight-Out in collaboration with June, a homeless transgender teen. Shortly after, Matthes began working with members of the Kiki scene, a community of at-risk LGBTQ youth of color. In 2016, she was a Visura Personal Projects grant finalist and received an International Women in Journalism grant. Matthes has given talks at SF CameraWorks, Open Source Gallery and spoke with a New York University class on gender and pop culture alongside one of the members of the Kiki scene. In collaboration with Housing Works and Open Source Gallery, Matthes produced and distributed the Kiki Yearbook, a book project for members of the Kiki scene.  In February 2019, Matthes received an HMI Honors Award for her work with the Kiki youth and her work is shortlisted for the Athens Photo Festival 2019 and won the Pride Photo Award in 2019. Her work with the Kiki Ballroom scene was featured in The Atlantic.